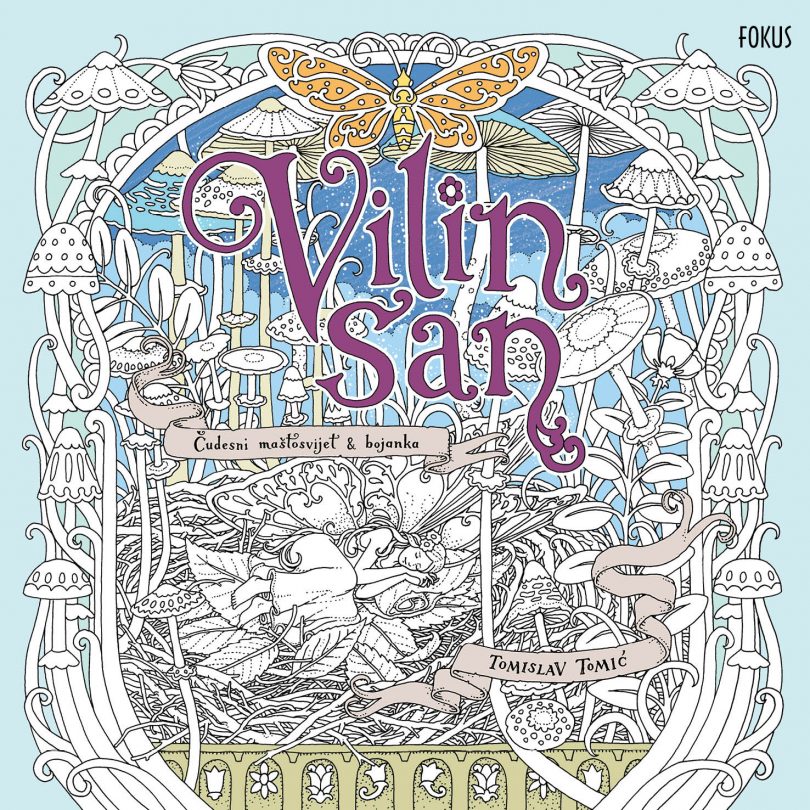 About this time last year,  a lot of colorists started to experience a yearning that they hadn’t felt before.  They needed a book that was difficult to get, but so worth it, when it arrived.    The book, of course, was Zemlja Snova or Dreamland by the amazingly talented, Croatian artist,  Tomislav Tomic.

If Johanna Basford is considered the Queen of  Coloring then Tomislav must surely be the King of Coloring.    The amount of detail in the fantasy based Zemlja Snova makes it a book that you could either color or just enjoy the art in, without every laying a pencil on it.     The illustrations are perfectly formed and finely detailed. You have to wonder at the imagination that can create such detailed and exquisite scenes.   It remains one of my favorite coloring books in my massive collection.  So much so, that when the opportunity to spend a little less on postage and obtain the Dutch imprint,  Dromenvanger,  arose I grabbed a copy or three. 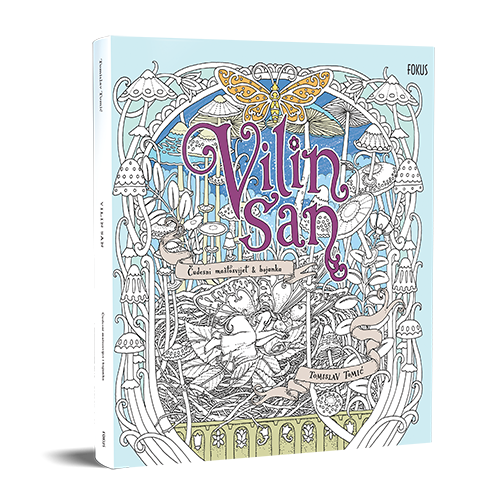 At the end of  September 2017 Tomislav announced that he was creating a new coloring book and colorists and fans immediately collectively put it on their must have wish list.     When I emailed Tomislav he told me that the coloring book would likely follow the same theme as Zemlja Snova, being fantasy based (although it was too early to be sure).

The new title has now been announced,   Vilin San Coloring Book.     From my online translator, this appears to mean “I Dreamed”.  Luckily however, a lovely reader from Croatia has advised that the correct title is Fairy’s Dream.   That sounds even better!  The title makes me think that this will be a fantasy based theme like the lovely Zemlja Snova.

Vilin San has now been released in Croatia as at December 2017.

As Zemlja Snova has only ever been released as a Dutch imprint and not in English, I doubt that Vilin San will be released as an English edition.

From the product listing on the Publisher’s site,  Fokus the page count is 40 as opposed to the 84 in Zemlja Snova but it also appears to include a poster as well.   I was wondering if the page count was correct as the way pages are normally counted is the front and back of a page is 2 pages, not one page as some people often count it.    Looking at the weight of the book though at 520 gm as opposed to the 721 gm of Zemlja Snova it does appear that there are fewer pages in this book.     Due to the language barrier though,  I cannot say 100% for sure that that is the case.

There are a couple of options for purchasing Vilin San Coloring Book by Tomislav Tomic:

You can purchase from the publisher here (with free shipping within Croatia).   For International customers, however, sit down before you check out the shipping 🙂   You can use a currency converter like this one here to convert the Croatian Krona to your currency.   You can follow my tutorial on buying from overseas sites here.

Although there was an offer of a signed copy of the book by one etailer, that offer has now expired.

Tomislav Tomic is a Croatian artist and illustrator. He has provided the art work for a number of children’s books and coloring books for the Pictura brand. Zemlja Snova is his first coloring book in his own right. 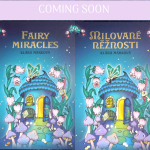 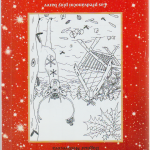 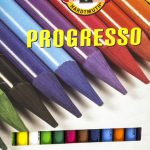 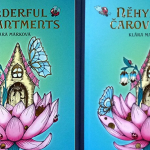 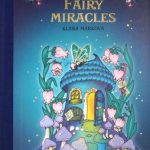 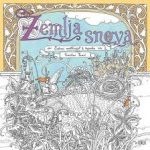 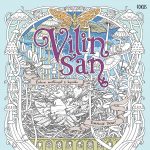 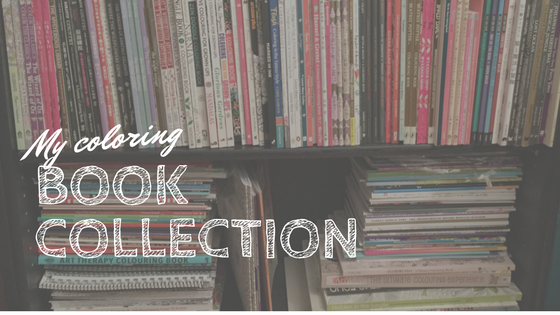